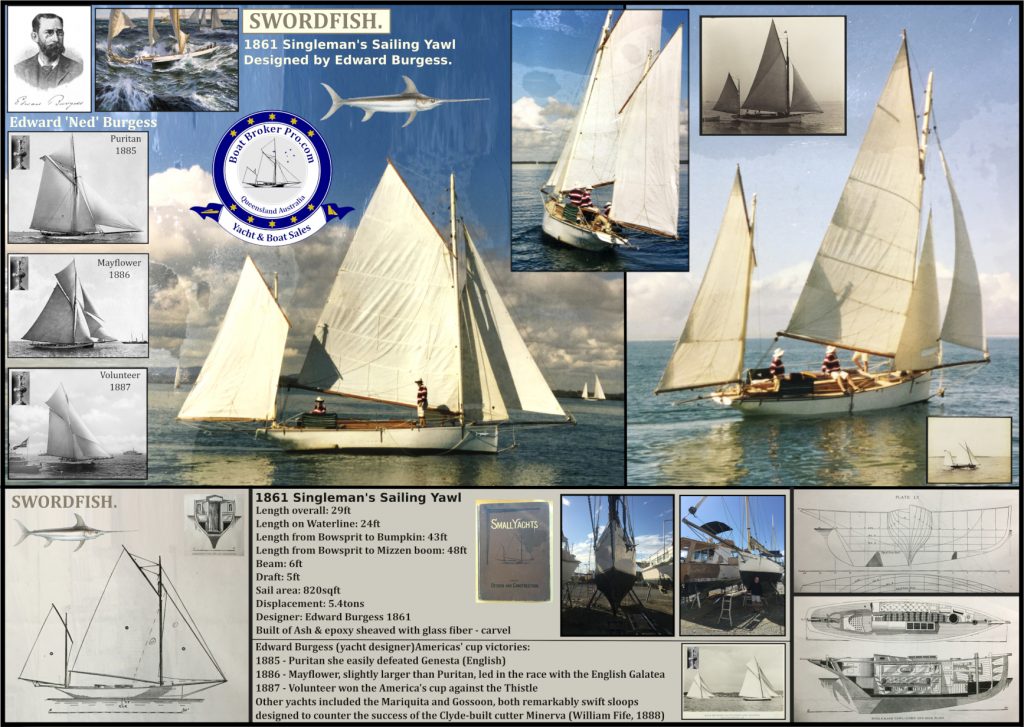 Length from Bowsprit to Bumpkin: 43ft

Built when new with Ash glued with epoxy and sheaved with glass fiber – carvel, with epoxy glued frames 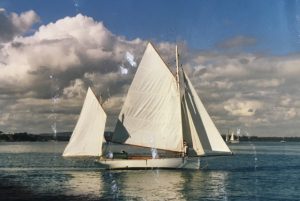 Please contact us to arrange a hands on view of this classic and rare sailing yacht. 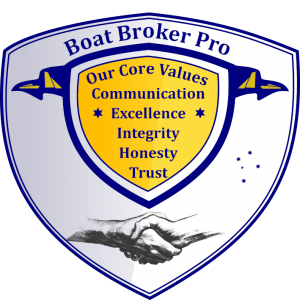 Featured in 1885  ” Small Yachts. Their Design and Construction”

We did a search on the internet and first editions from 1885 are still available for approx. USD$2400.  There is also a 1981 reprinted copies available for around USD$40.  Click on the books below to download the .pdf the relevant design pages from the book. 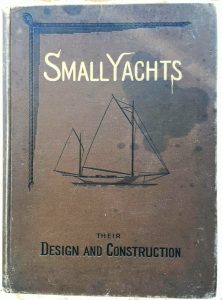 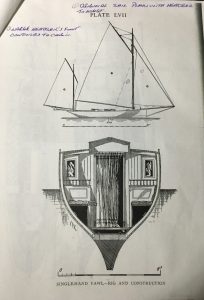 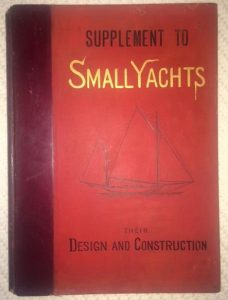 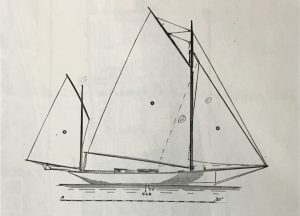 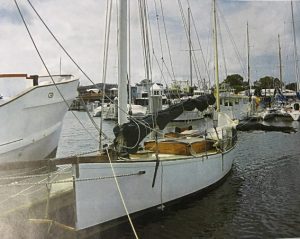 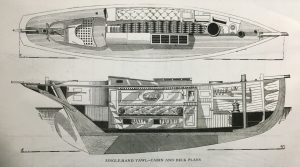 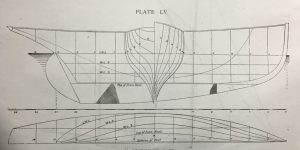 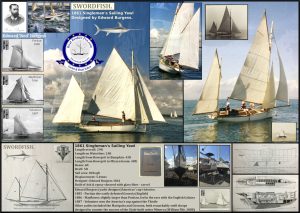 1886 – Mayflower: slightly larger than Puritan, led in the race with the English Galatea

1887 – Volunteer: won the America’s cup against the Thistle

A reversal of the Burgess family fortune became good fortune for the sailing world. It turned this Harvard professor of entomology into the yacht designing genius of the 1880’s. The 1883 failure of B.F. Burgess and Sons forced Edward Burgess to turn his passion for mathematics and yacht design into a practical career. The firm of Burgess Brothers was the result and Edward went on to produce three winning America’s Cup Defenders and 207 vessels in seven years including only one Sailing Yawl design (Swordfish).

Burgess had done some amateur design work and became familiar with the British cutters during a season on the Isle of Wight. Despite a lack of experience, the firm promptly established a winning reputation in the Boston area. Recognizing this reputation, and tired of New York dominance of the Cup races, General Charles J. Paine and J. Malcolm Forbes came to Burgess looking for a narrow beam, deep draft “compromise sloop” that would compete for the America’s Cup.

The news that a Boston group was going to build a yacht designed by a man who studied insects was treated a something of a joke in the New York papers. The joke was on them when later in 1885 an innovative PURITAN with her heavy outside keel, large centerboard and newer lines sang the virtues of her insect loving designer as she sailed past the British Challenger GENESTA.

Burgess proved that the 1885 defense was no fluke by winning the 1886 challenge over GALATEA with his “better all around yacht” MAYFLOWER. He improved on his own work still more, producing VOLUNTEER, a boat superior to both PURITAN and MAYFLOWER that went on to defeat THISTLE in the 1887 America’s Cup defense.

Edward’s untimely death at age 43 robbed yachting of a highly gifted designer at the peak of his abilities. The Burgess genius lived on, however, in the designs of Edward’s son, W. Starling Burgess, whom also designed three winning yachts for the USA Americas’ cup defense. 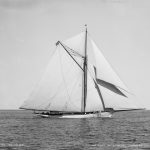 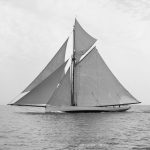 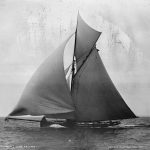 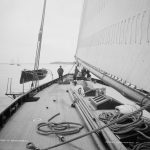 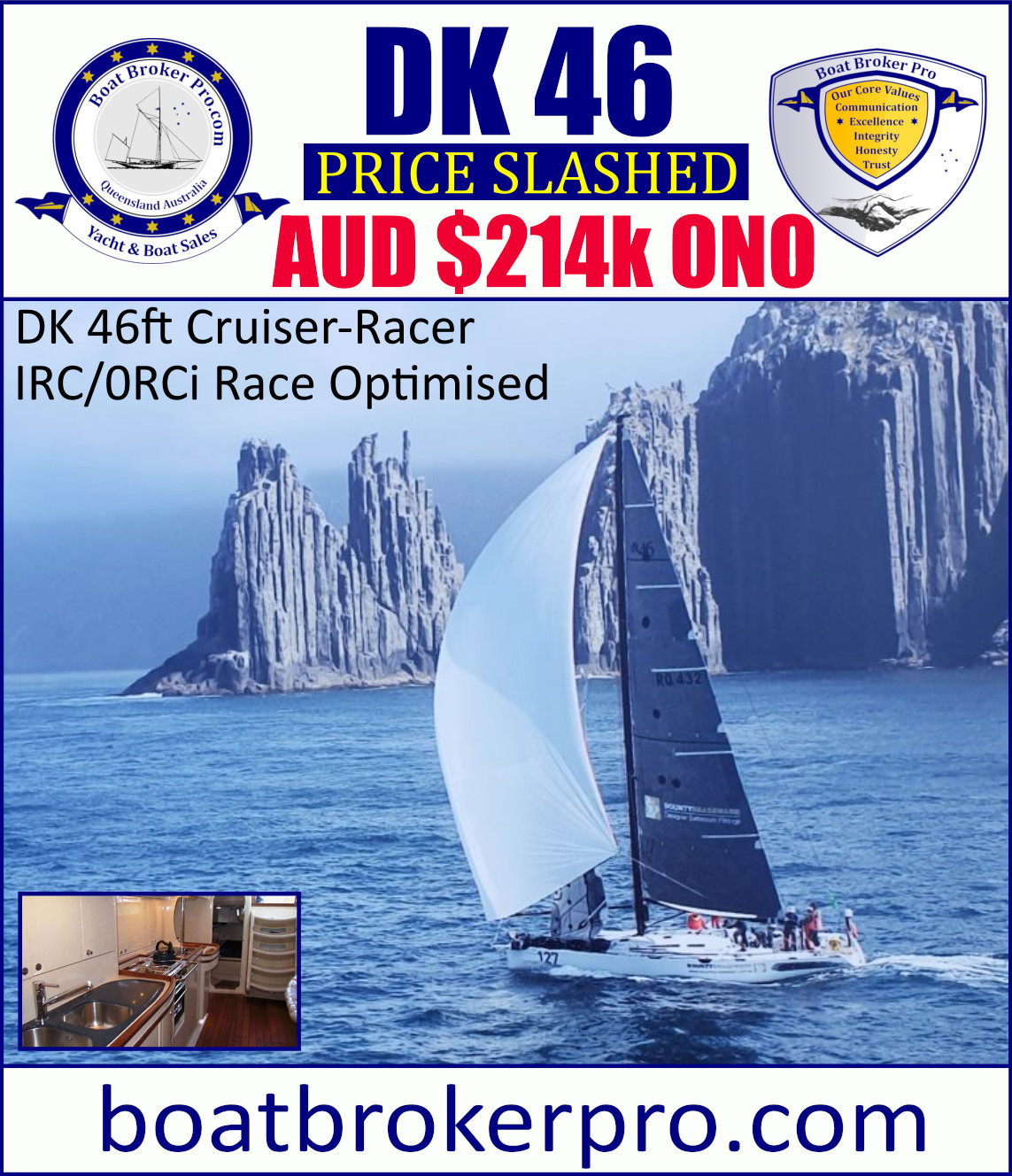